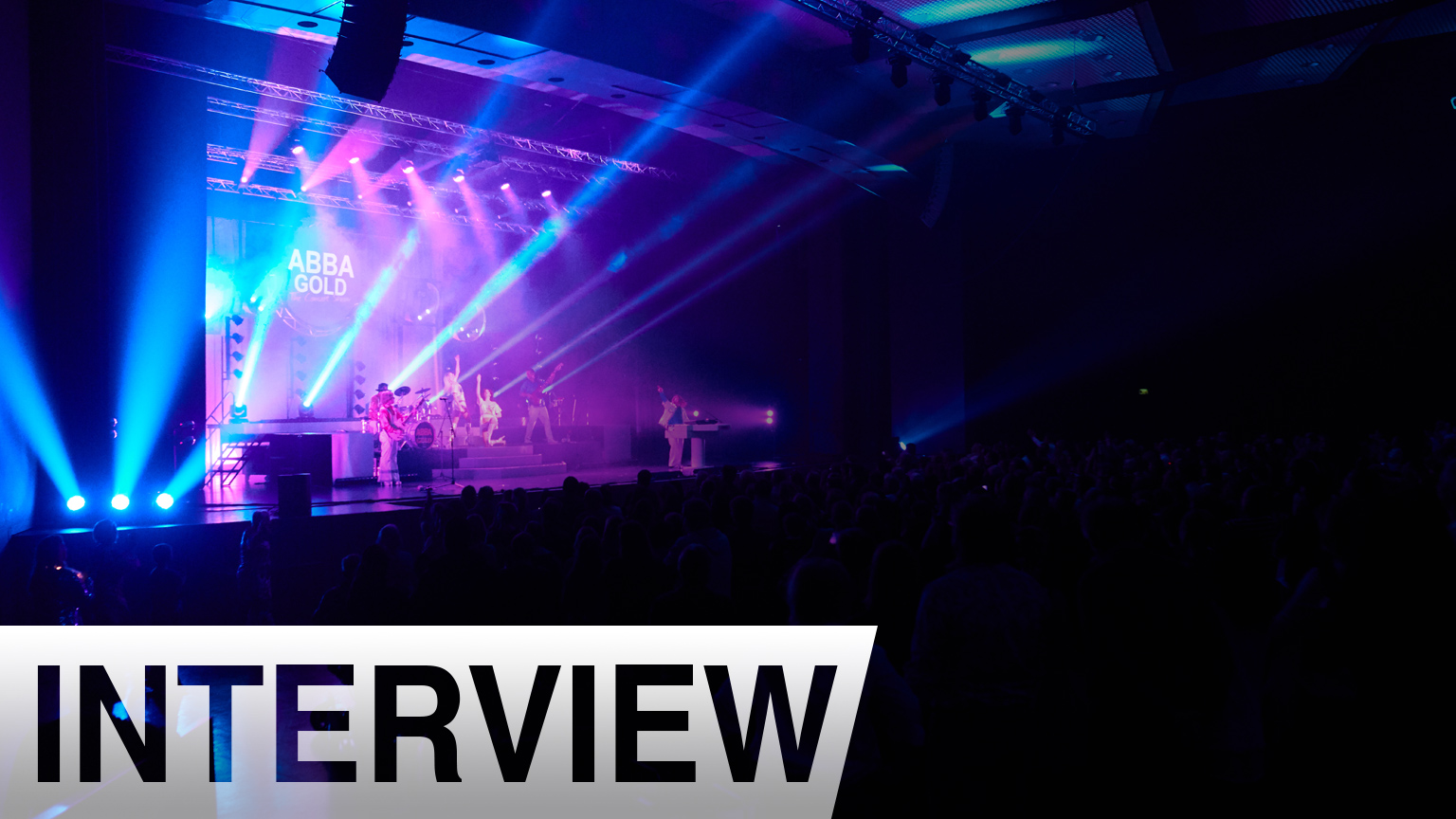 Mid-January 2020 and the current “ABBA GOLD – The Concert Show” is in full swing. In the middle of it and always in action, show producer Werner Leonard. Hello, Mr Leonard, how are you? Is everything going according to plan?

Werner Leonard: Yes, everything is running! It’s fantastic how things have developed for us. In 2020 we will be performing in new countries, like France for example. There are also many cities on the tour plan where we have never played before. That will be exciting. There have already been first highlights, like the TV- New Year’s Eve show with Jörg Pilava – here we were officially called RETRO Band for the first time. No cover, no tribute, but as an independent retro band. We felt that the participation in the New Year’s Eve show was a special honour. The appropriate committee consisting of members from ORF, SFR1 and ARD had chosen our show to present hits from ABBA. This was a great privilege for us.

The new tour motto “Knowing you – Knowing me” is interesting. Why did you turn the title around?

Werner Leonard: Everyone knows the ABBA hit “Knowing me – Knowing you”. At first it was just a play on words during rehearsals, but then it became more and more important. The more I know about my counterpart, the more I learn about myself. There are different perspectives in the interpretation of the ABBA hits – the audience’s point of view and the musicians’ point of view. This has inspired us to various new ideas. Ideas that enrich our show from our perspective. We always look forward to experiencing the view of our audience in the concerts.

In your concert flyer you can read that with ABBA GOLD – The Concert Show you have a recommendation rate of more than 99%. How is that to be understood?

Werner Leonard: In our last season we asked all concert visitors to take part in a survey. Everyone who wanted to could fill out one of the information cards on the concert evening. One question was whether our guests would recommend our show to others. In more than 99% of the cards handed in, this question was answered with “Yes”. Furthermore we learned from the survey that our concert tickets are a very popular gift. In addition, more than 80% of the visitors with a gift ticket want to come back again in any case. That is great! We take this as a great compliment and it is also a huge incentive for us to continue to work continuously and motivated on the development of the show, especially since we have found out for years that our show is real family entertainment.  We see more and more grandchildren, daughters, mothers and fathers as good-humoured groups in our concerts. It’s great when you can celebrate together so beautifully.

ABBA GOLD – THE CONCERT SHOW has been established as an integral part of the concert scene for several years. How do you manage this? What is your recipe for success?

Werner Leonard: The most important ingredient for success – if you can call it that – are the wonderful music titles of ABBA.  Titles such as “Waterloo”, “Money, Money, Money”, “Thank you for the music”, “Mamma Mia”, “SOS”, “Super Trouper”, “Dancing Queen”, “Chiquitita” or “The Winner takes it all” – just to name a few of the great hits. These are spiced up with light and video effects and finally presented by hand-picked musicians and performers in a specially arranged, high-quality show.

This menu is enriched and developed further from year to year with new ideas and elements. This constant development of the show is in my opinion another important basis for our success.

Mr. Leonard, thank you very much for the informative conversation and toi toi toi for the tour.